This recipe for homemade Cinnamon White Cocoa is not your typical cocoa, but it’s a hit with kids and adults alike! 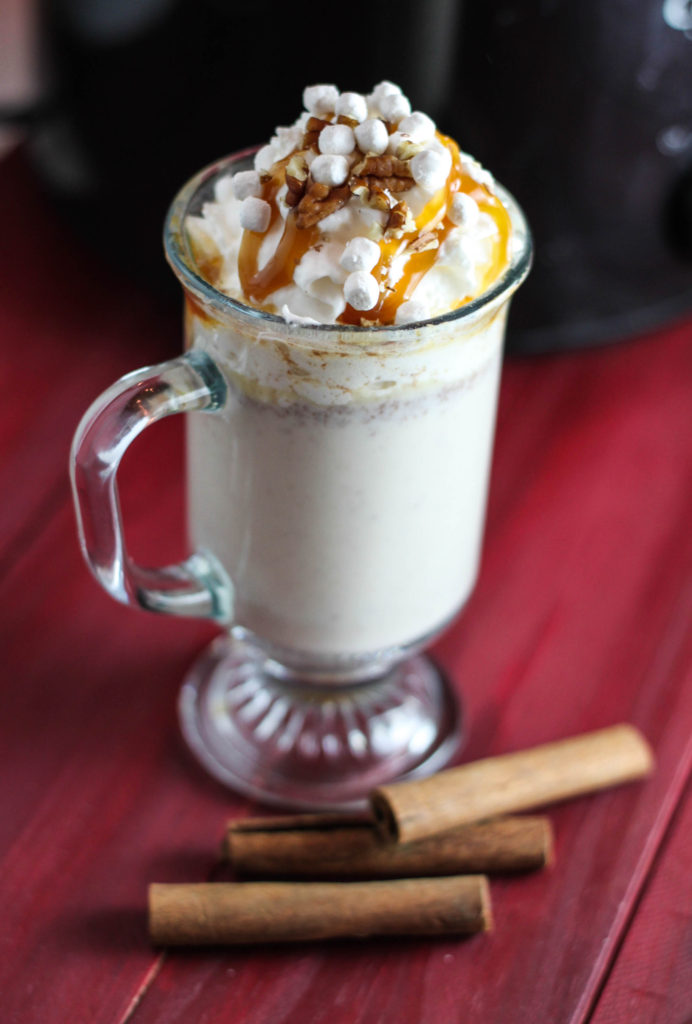 My oldest doesn’t like chocolate, gasp! Can you believe? Maybe I ate too much when I was pregnant with him! ha! So, when I found this recipe for Cinnamon White Cocoa from Gooseberry Patch Slow-Cooker Christmas Favorites Cookbook I knew it would become our family go-to recipe!

This fall we had awesome weather, dry and warm, which has been great for harvest. But this weekend the chill is in the air and what better way to warm up than a glass of cocoa! This would also be the perfect recipe to make for Christmas morning or once the snow hits to warm up the kiddos after playing outside or sledding. 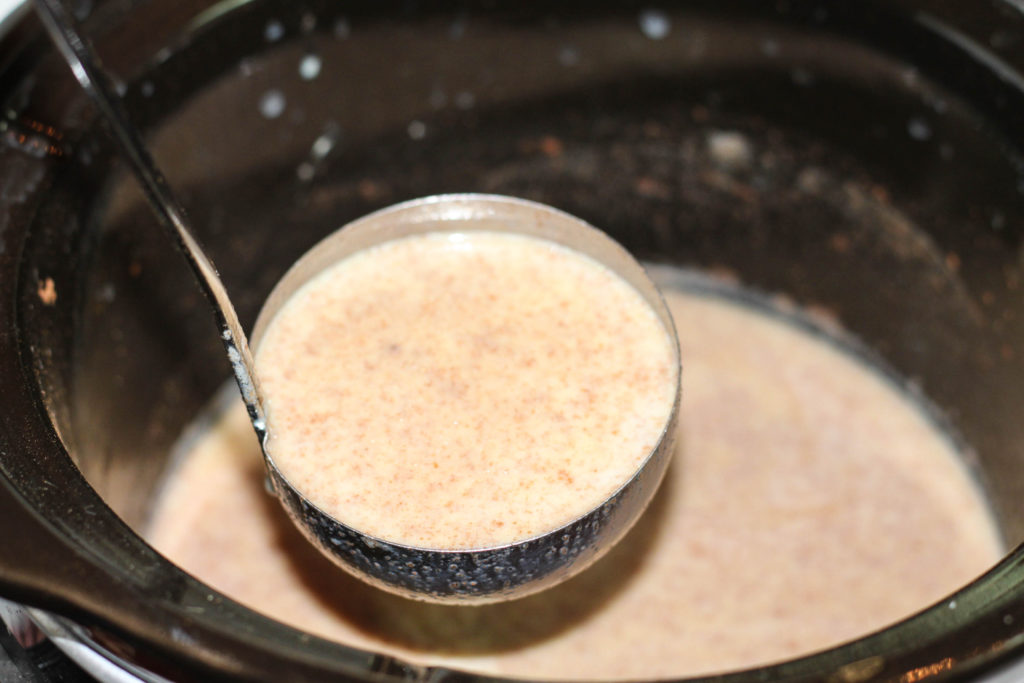 This recipe is easy to toss together in a crock pot. The adults in our family love the addition of chopped pecans, the kids love to garnish their white cocoa with these mallow bits but you could also use mini marshmallows. The caramel topping is a perfect flavor addition!

Once the chocolate is melted be sure to turn the slow cooker down to low or warm so you don’t burn the cocoa. Cheers! 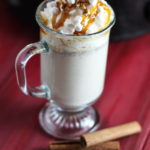